Dr. Bhanu Chaudhri is a veterinarian in Sacramento. 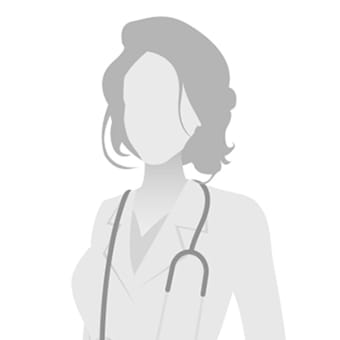 Dr. Chaudhri was born in India but raised in Rochester, New York. In 2009, he completed his bachelor’s in veterinary science from Guru Angad Dev Veterinary and Animal Sciences University in Punjab India.

He completed his clinical proficiency at Tufts University and Tuskegee University in 2013. Became licensed in the state of California on November 1st, 2013. He has worked as a relief veterinarian in the Modesto area for the last three years. He truly believes in ultimate compassionate care for your pet.

His wife Dr. Rana is also a veterinarian. They have a beautiful baby named Zoya. They also have a Shitzu named Bentley.

We are always ready to meet new patients at Veterinary Medical Center! Our team is passionate about the health of Sacramento companion animals. Book your pet's first appointment today.